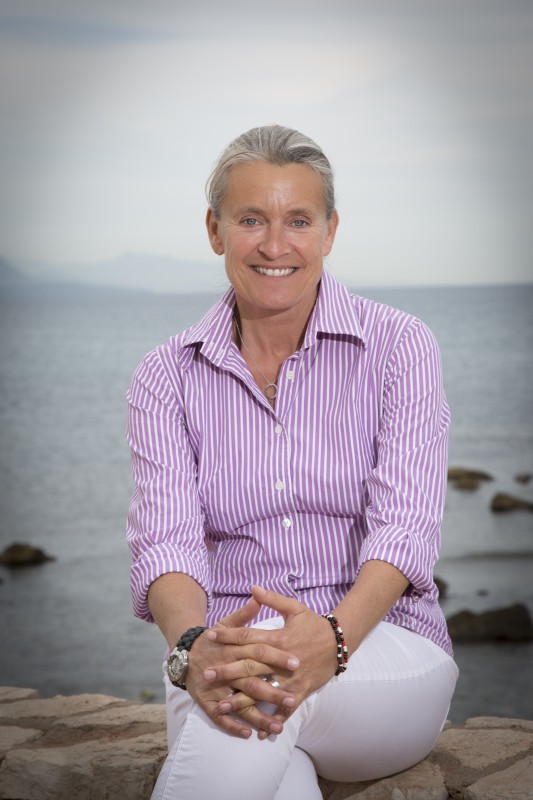 How long have you been living in France?

What do you like to do in your spare time?

Take my brown labrador for a long walk in the mountains or to the beach where she can swim.

What did you do before joining Wretman?

Between 2002 – 2013 I managed Hotel La Petite Reserve together with Christina ick. It’s a small hotel by the Salis beach in Antibes, in fact our most famous Swedish poet Evert Taube used to stay there for long periods in the 50 ́s and 60 ́s. Before that I worked as a masseur here in An- tibes, after my studies at Axelssons Gymnastiska Institut in Stockholm. I had a lot of friends working on yachts who were in big need of massage after hard days at sea. e reason why I became a masseur was that I also worked on yachts for 6 years, in the Caribbean during winter and Mediterranean in summer, on deck. at ́s quite tough for a girl’s body...so after back and neck pains now and then I decided to learn more about how to release pain and help the body to heal.

What do you think is the most important skill to become a real estate agent ?

Since when have you been an agent at Wretman Estate?

WHAT IS THE MOST interesting word in French?