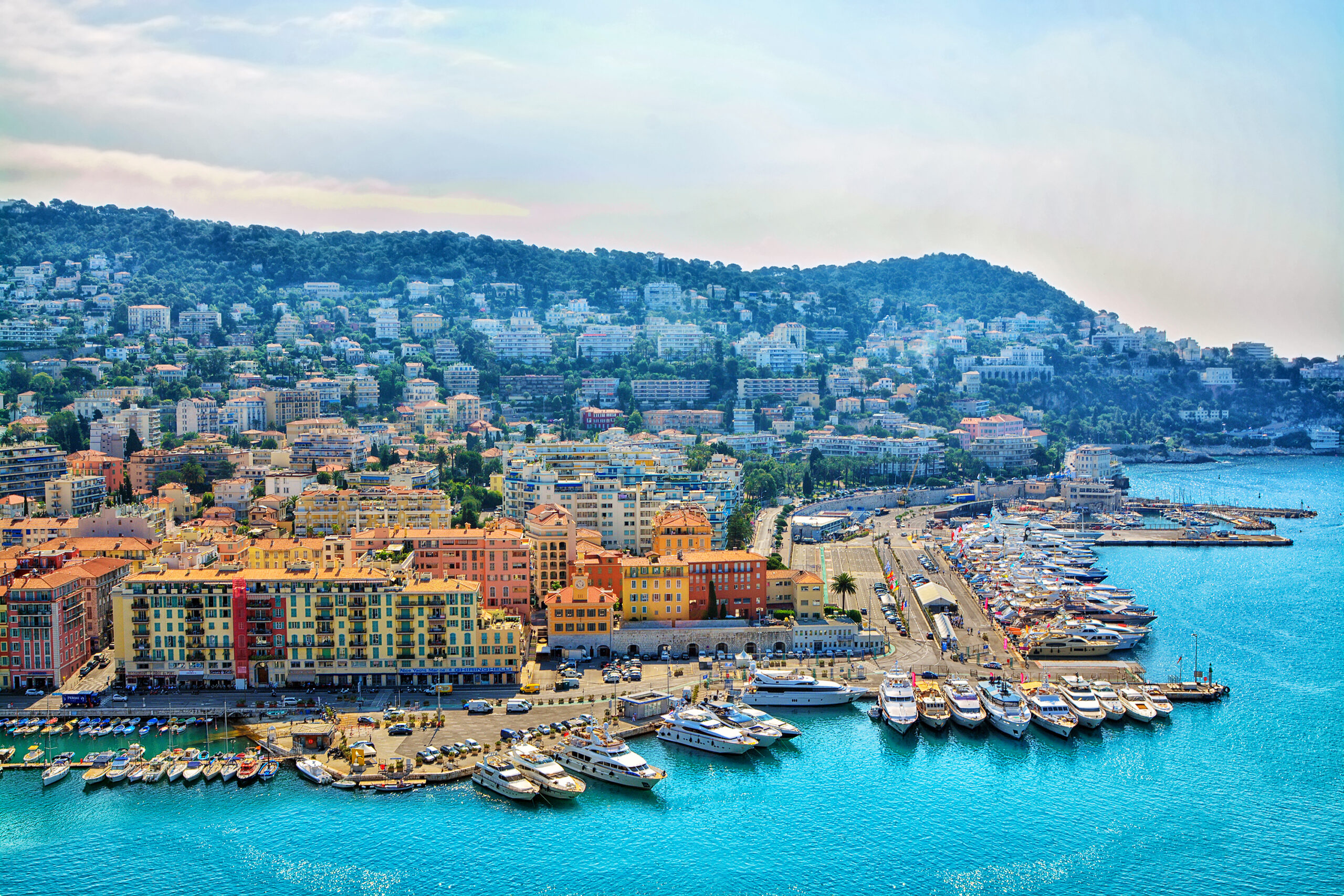 The Centre International de Valbonne in one of the most internationally based schools on this list. It is right in the center of Sophia-Antipolis, the tech hub of the French Riviera. CIV takes great pride in their schools’ diversity. It is located 15-20 minutes from each of the main cities on the Riviera such as: Cannes, Antibes and Nice. In each class, there are students enrolled in the French sections and there are also students enrolled in the Anglo-American, Spanish, Italian, Russian and German sections. Students come from countries all over the globe such as Australia, Mexico and China.

Mougins School was founded in 1964 and currently has 480 students enrolled and aim to created well-rounded students that achieve success in their lives. This school teaches solely in English and are part of the Council of British International Schools (COBIS) and the International Schools Council (ISC). Their curriculum is based mainly on the English National Curriculum. This includes General Certificates of Secondary Education (GCSE) and AS and A-Levels. Many of the students that graduate from Mougins School go on to study in some of the best universities in the world.

ABC School is a private bilingual school that was founded in 1987. It is accredited by the state and is also associated with the University of Cambridge. ABC School understands the importance of teaching different languages as soon as possible to kids with the goal that they can express themselves easily in various languages. They offer two courses, the Baccalauréat sections générales and the Primary Program de l’Universite de Cambridge.

The International School of Nice (ISN) follows the International Baccalaureate (IB) system and has 3 programs: The IB Primary Years Program (PYP), The Middle Years Program (MYP) and the IB Diploma Program (IB DP). Many students that graduate from ISN study in high ranked universities around the world. Take a look at our page all about the city of Nice to get a better idea of the area.

Montessori is a school for children of the ages 2-11 years old (Maternelle and Elémentaire). This type of school have several campuses all over the French Riviera. They are located in cities such as Antibes, Nice and Cannes. They’re known for incorporating philosophical ideals into their form of teaching to broaden their students minds.

Waldorf Kindergarden is a private bilingual kindergarden located in Beausoleil, just outside of Monaco. This school organizes their teaching by having it solely in French in the morning and then switching to English in the afternoon. The school focuses highly on the development of the child both mentally and physically by taking a holistic approach to their teaching.

To learn more about the region, here is our guide to the best places on the Riviera on our blog. If you are interested, take a look at the current properties for sale on the French Riviera on our website!

The transition phase of the United Kingdom leaving the European Union ended on the 31st of December 2020. New measures took place starting on January 1st 2021 and has made it more complicated for British...
Read more
2021-05-18

The South of France is a beautiful place to buy either a permanent or holiday home. Here we are going to tell you interesting stories behind 3 popular neighborhoods on the French Riviera: Cimiez Being...
Read more
2021-04-29

Are you living on the French Riviera or dreaming of visiting it someday? Then you have a good reason to read this ultimate guide of how to get the best out of the Côte d’Azur....
Read more
2021-01-06

Find Your Perfect Home on the French Riviera

What can be described as THE perfect house? How and where can you find it? Let the list below with the cities of the French Riviera help you find your perfect holiday home in the...
Read more
2020-12-30

A Guide to Moving to the French Riviera

So you were sold on the idea to live the french dream surrounded by delicious wine, magnificent nature and a perfect climate? Perfect! Here you will find the everything you need to know to prepare...
Read more
2020-11-18