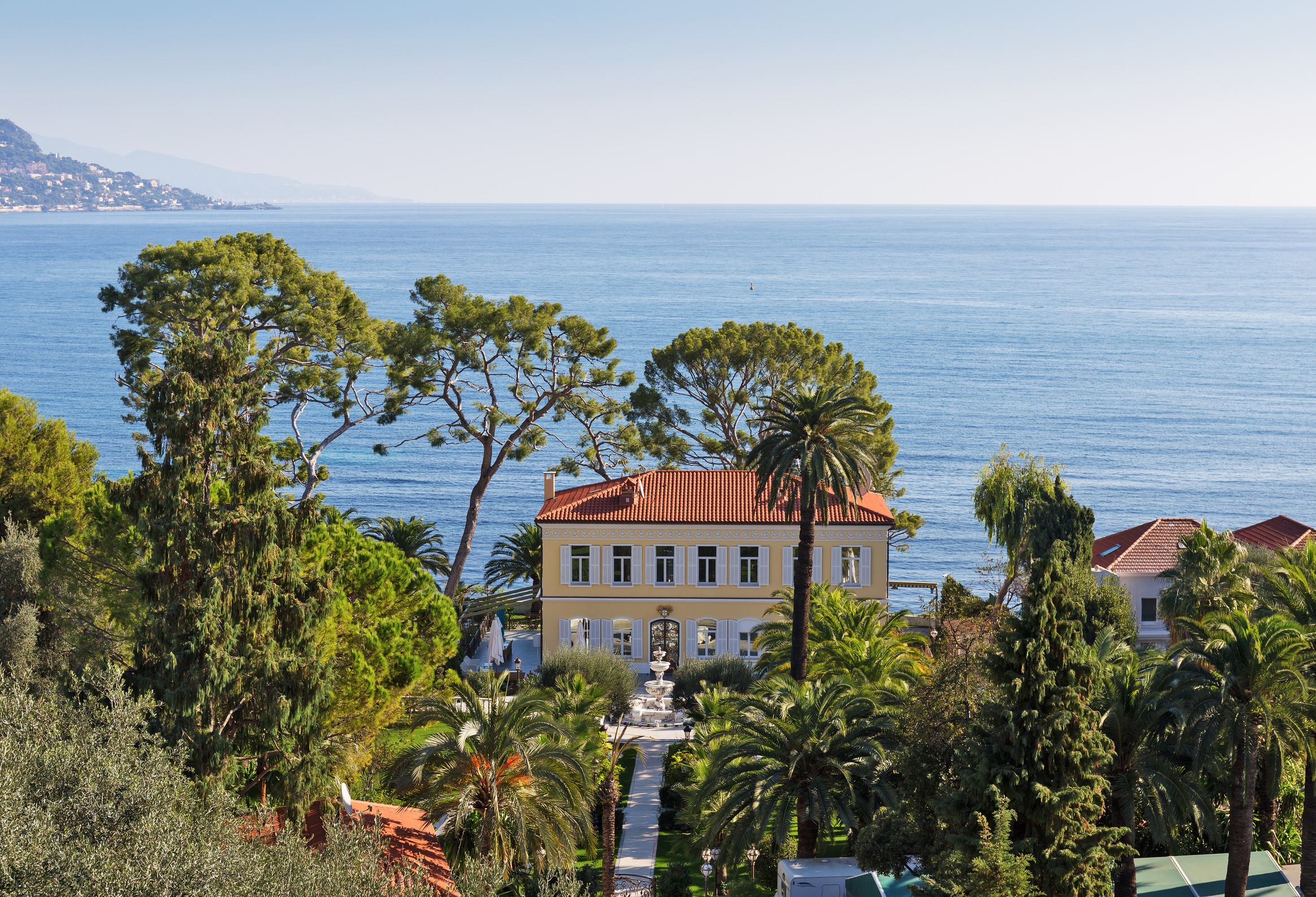 The South of France is a beautiful place to buy either a permanent or holiday home. Here we are going to tell you interesting stories behind 3 popular neighborhoods on the French Riviera:

Being one of the wealthiest neighborhoods in Nice, Cimiez is where many royal families would vacation during the Belle Époque. The Belle Époque was a period in France in the 1880s of economic and societal prosperity. The Cimiez Hill is where Queen Victoria, George V and Leopold II spent their vacation in the South of France. The Queens favorite place to stay in the winter was the Excelsior Régina Palace, a stunning classical style grand hotel in the Cimiez neighborhood.  Queen Victoria would stay at the Regina Palace under the name ”Lady Bimoral” to be discrete. After World War 2, the Regina Palace was actually turned into an apartment complex and was home to the famous artist Henri Matisse. Cimiez is also home to a Franciscan monastary built in the 8th century.

Artist Henri Matisse is actually buried in the monastery cemetery. The monastery garden is beautiful and has a view over the entire city of Nice. Cimiez is where you can also Roman ruins of the town Cemenelum built by the adopted son of Julius Cesar, Emperor Augustus in the first century. Properties for sale in Nice’s Cimiez are ideal for families are those looking to live in a more quiet and secluded area from the city.

Properties for sale in Nice

La Croisette is one if not the most chic boulevards in the South of France. Properly, La Croisette is part of the city center but it is also one of the most desired luxury real estate areas . In the mid 1800s, the city of Cannes built a long walkway next to the beach to satisfy wealthy visitors. Promenade de la Croisette was named in the 19th century after a large cross on the shores of the sea. Today La Croisette is 3km long. You can find luxury properties, hotels and stores all along this boulevard. 5-star hotels such as Carlton, Martinez and Le Majestic are all located on Boulevard La Croisette. Michelin rated restaurants in Cannes are located on this street and one of the most famous ones in th South of France being La Palme d’Or.

The Palais des Festivals et des Congres is also located on La Croisette. This building is where the Cannes Film Festival is held every year. You can expect every hotel room to be booked during the Cannes Film Festival. La Croisette is a symbol of wealth and luxury. Properties on La Croisette are some of the most luxurious apartments you can find in France. These million euro apartments have amazing sea views, designs and layouts. Take a look at these luxury properties for sale in Cannes on our website!

Properties for sale in Cannes

Located in the town of Ramatuelle, Pampelonne Beach stretches along 27 hectares of the coast. It is not far from the famous town of St. Tropez. This beach is what brought so much fame to St. Tropez itself as many stars in the 1950s and 60s frequently visited Pampelonne beach. One of these stars was the French actress Bridgette Bardot, who stared in the 1956 film ”And God Created Woman” directed by her then husband Roger Vadim.  Pampelonne Beach was the spot for cinema star back in the day. Famous movie stars such as Jane Fonda, Johnny Hallyday, Elton John and many more visited this famed beach. Ramatuelle has many multi-million dollar villas. This is one of the most calm locations in the entire French Riviera and a getaway spot for many celebrities today.

Properties for sale in Ramatuelle and Saint-Tropez