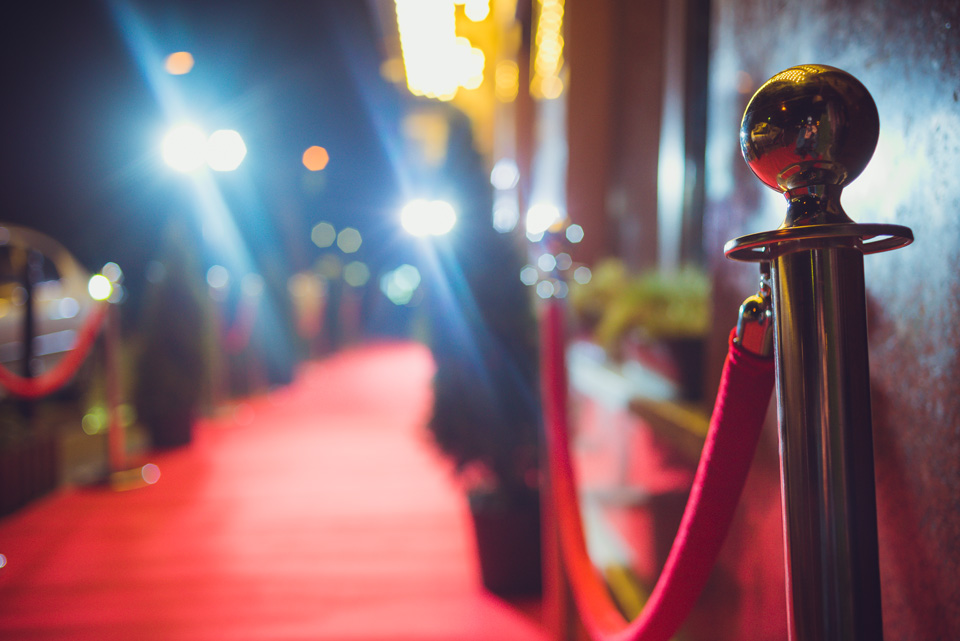 Sometimes we lose track of local events happening in the city we live in or visit. To help you discover the many events on the French Riviera and get an overview of what’s really happening here throughout the year, we have listed the most important events:

We all would like to feel like a movie star and surround ourselves by the most talented actors. The Cannes Film Festival is the Rivieras biggest media event, and it awards talented actors and stakeholders at the Palais des Festival in Cannes. The festival takes place during 12 days in May, and it is not unusual that it brings rain. If you are intersted in the city, check out our properties for sale in Cannes!

The Carnival de Nice, taking place in February, is actually one of the biggest ones in the world. Two events tops the Carnival – The Nice Carnival parade and the flower battles in nearby Villefranche-sur-mer.

There are five illuminated parades during the carnival and the last one where “the king” is burned is particularly worth seeing. According to the official website Côte d’Azur France, it’s described as the most breathtaking show of the whole Carnival.

In Villefranche-sur-Mer you can discover a flower battle on water! Twenty traditional boats, decorated with flowers, shows in front of thousands of people. During the battle there’s also entertainment including music, shows and games.

For more than 15 days La Fête de Citron de Menton celebrates the annual production of lemons and other citrus fruits in Menton. This unique event always begins at the end of the winter season and takes place from the 13th-28th of February. Locals create parade floats completely out of citrus fruit for the whole town to see. Its a festival that celebrates the different cultures of the world, also including cultural dances. Its a festival that is just as vibrant as the town itself! 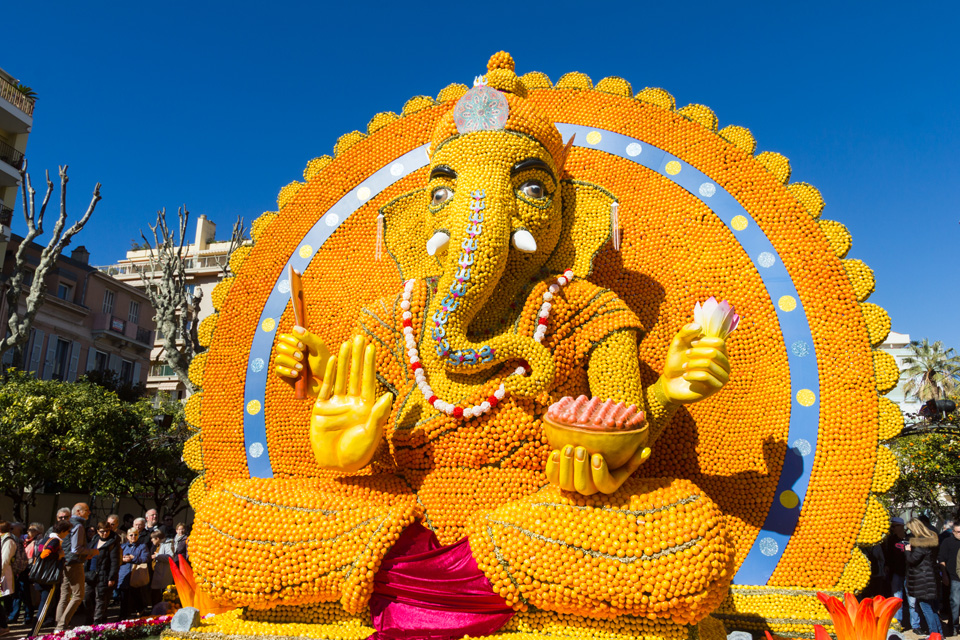 You may think this festival is about sports, but it is not. The Monte-Carlo Sporting Summer Festival has a reputation of bringing the biggest stars giving concerts and attracts thousands of people. It takes place in Monaco from the month of July until August.

According to the website, Nice Jazz Festival, it is “The first jazz festival in the world, it is still today a special time full of emotion where the legends of yesterday and the talents of tomorrow meet.” These legendary festivals take place in the summer in Nice around June and July. The Jazz à Juan Festival in Juan-les-Pins and is the oldest of its kind in all of Europe!

Dedicated to those who love nature, Festival des Jardins celebrates all of the beautiful gardens on the French Riviera and Monaco. In fact, it offers many activities and exclusive visits to spectacular gardens. It takes place during the spring time in April when all of the flowers are in full bloom!

An original and famous festival, Festival de Nuit Carrés, takes place at the end of June in Antibes. It celebrates music from all over the world with multiple concerts for every music taste.

Overall, there are a lot more traditional and historical events for every interest on the French Riviera. You can explore them all on Côte d’Azur events and be a part of the southern culture in France! Living on the French Riviera is an experience within itself. In case you are considering it, here is a list of the current properties for sale in the South of France.

Share!
previousBest Views in The South of France
nextBest Restaurants in Nice

The South of France is a beautiful place to buy either a permanent or holiday home. Here we are going to tell you interesting stories behind 3 popular neighborhoods on the French Riviera: Cimiez Being...
Read more
2021-05-06

Nice has hundreds of restaurants to choose from, and it can be difficult to decide which to pick. To help you, we have listed the best and most delicious restaurants in or around Nice, according...
Read more
2021-01-27